Five smart cities that are being proposed in North America 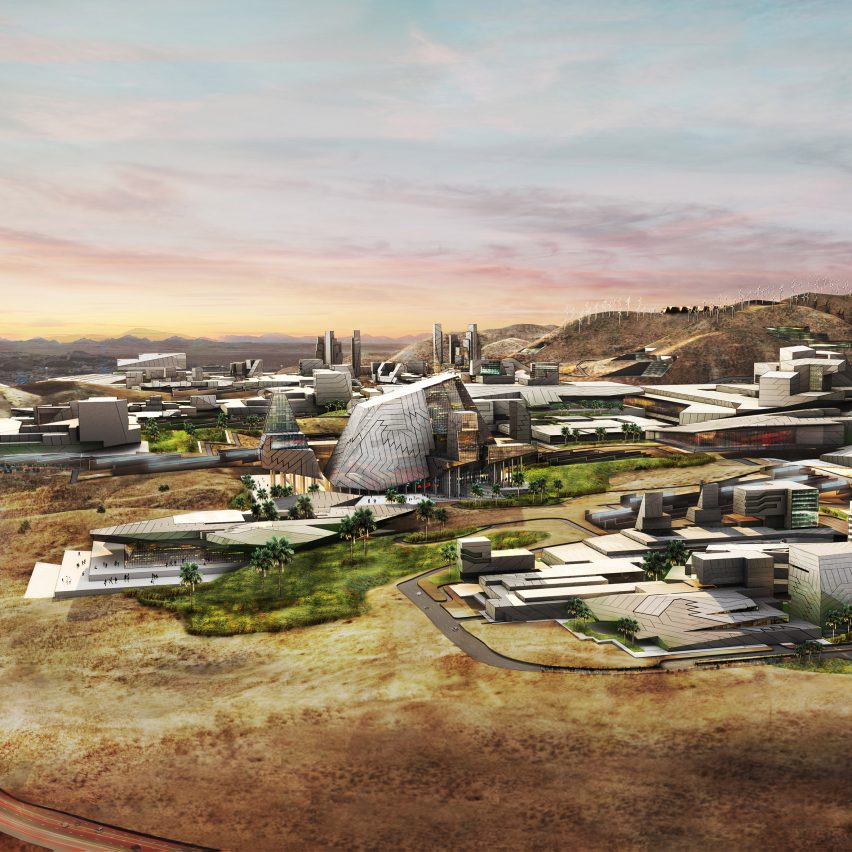 From a smart forest in Mexico to a Nevada desert city powered by blockchain, a wave of smart cities are being proposed in North America. Here are five examples from the continent that hint at the shape of future neighbourhoods. 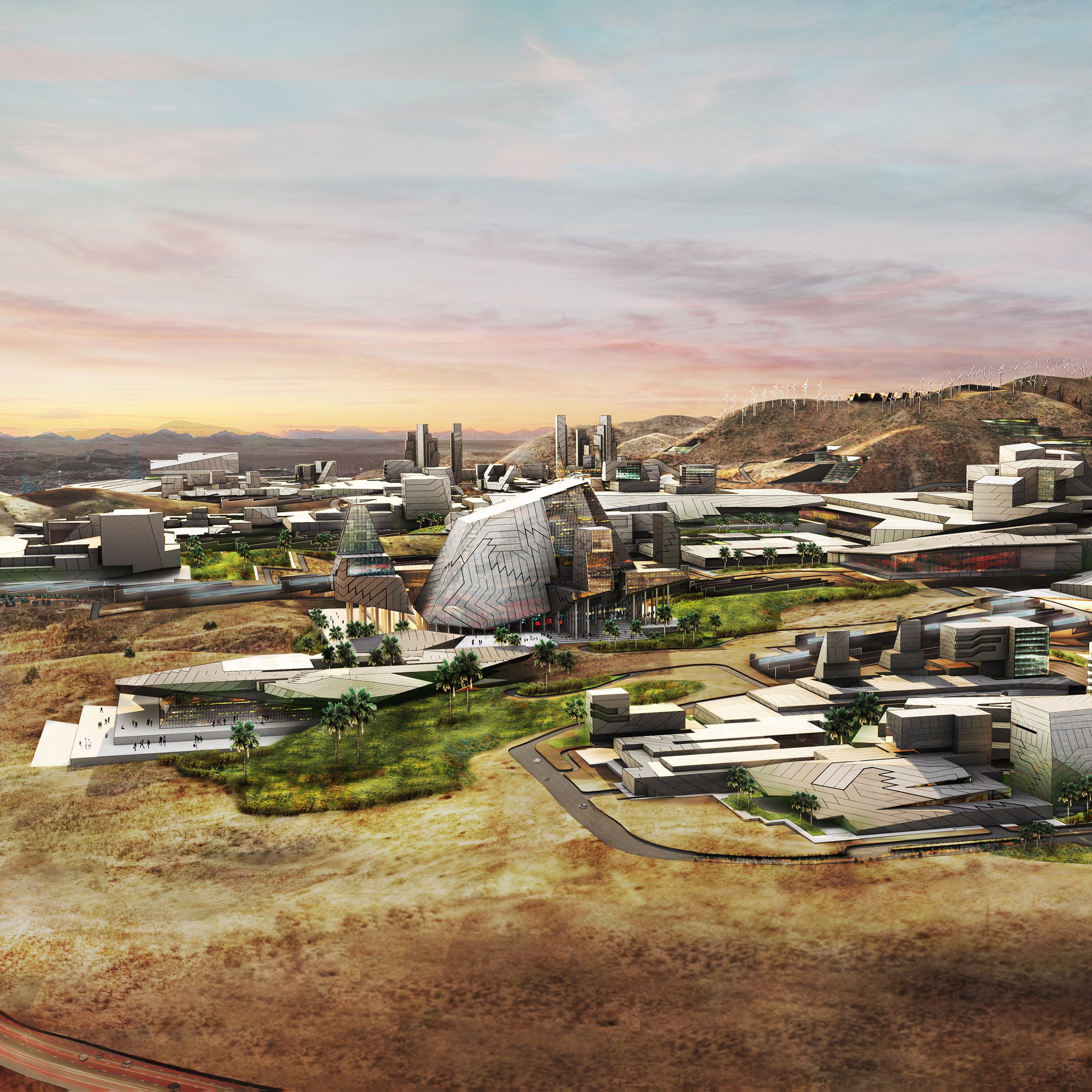 Jeffrey Berns, who made a fortune selling cryptocurrency last year, has bought a large parcel of Nevada’s desert with the aim of turning it into a smart city powered by blockchain technology.

The Innovation Park city is intended to be designed by Ehrlich Yanai Rhee Chaney Architects and Tom Wiscombe Architecture and based on blockchain – a set of digital records that track transactions chronologically and publicly, but cannot be modified – to offer greater privacy and data control. For example, occupants of Innovation Park would be able to bank, vote and store data in the blockchain, without including middlemen or the government, reports the New York Times.

Find out more about Innovation Park › 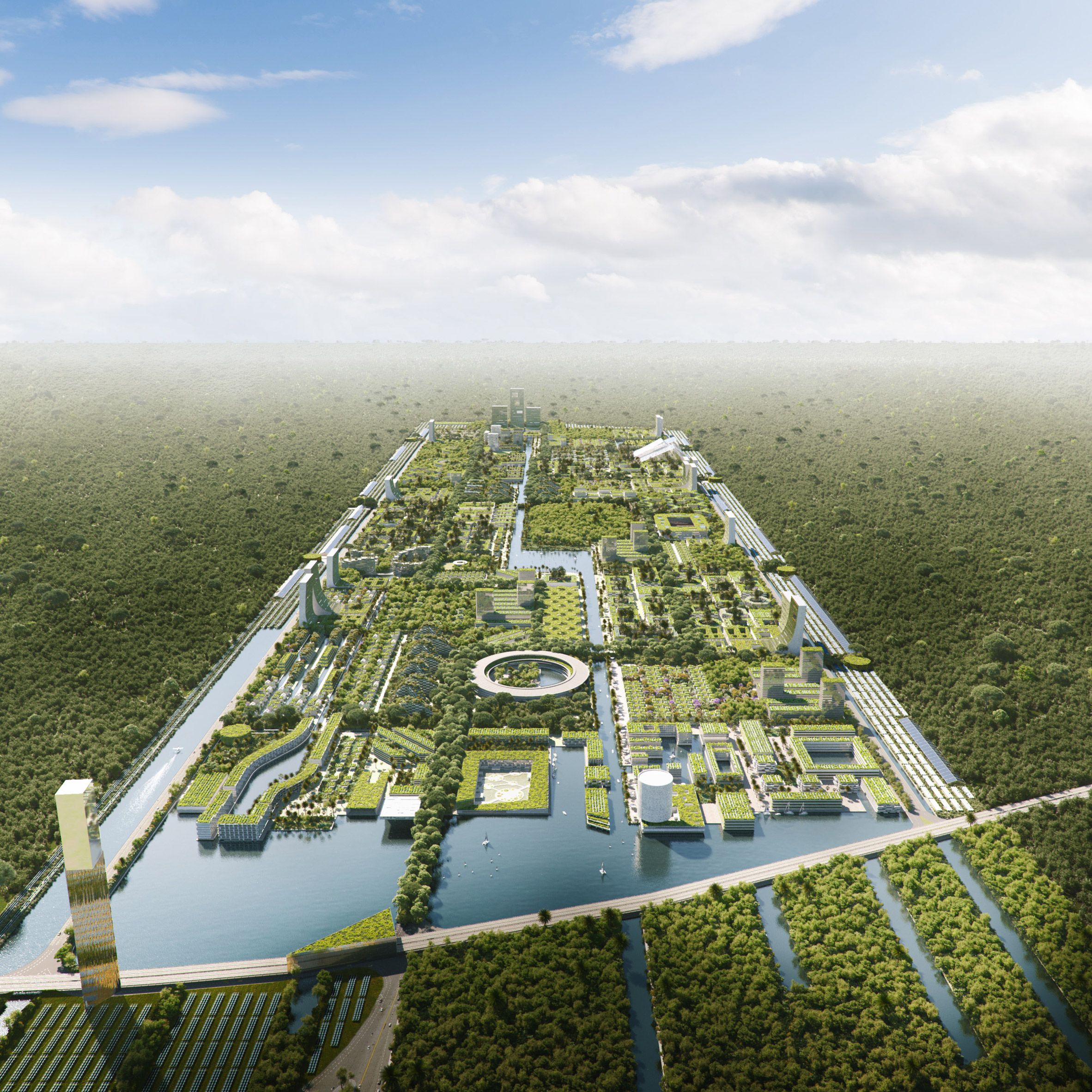 Italian architect Stefano Boeri recently unveiled plans to transform an area of land near Cancun city in Mexico into a smart development covered in 1.7 million plants.

The greenery would convert carbon dioxide in oxygen, while data would be collected to foster a better habitat for residents, according to Boeri’s firm. 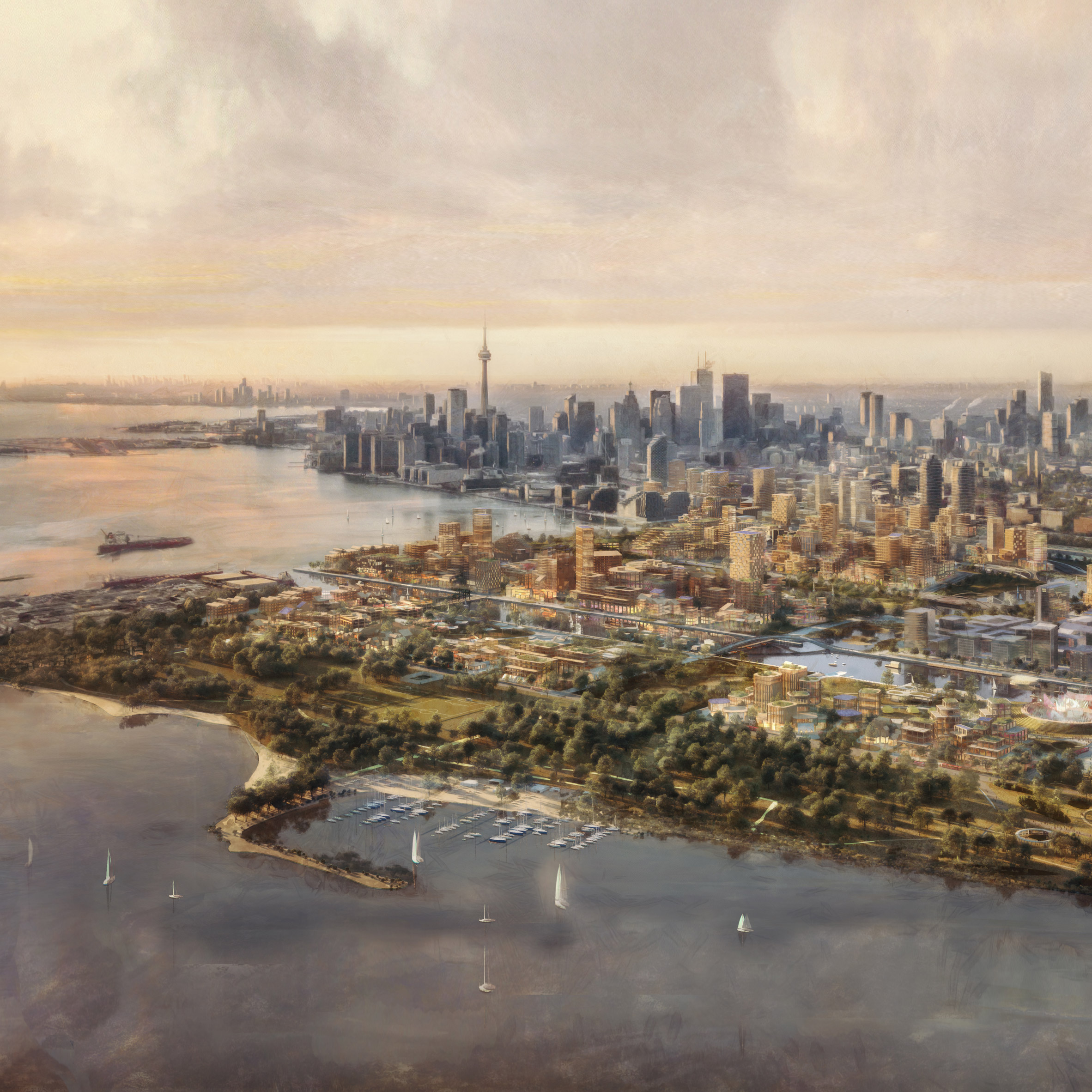 Sidewalk Lab, a subsidiary of Alphabet, is planning to build a high-tech “future city” on Toronto’s waterfront. The project would have “the strongest governance regime for urban data anywhere in the world”, where resident information will be de-identified and not used for advertising or shared with Alphabet companies.

Neighbourhoods will be made entirely from timber – with a number of buildings designed by Thomas Heatherwick. It would also include Building Raincoats, which would offer protection to pavements in harsh weather, and the Fanshells, which are folding glass doors that lift up to open the interiors to outside. Other ideas include wider sidewalks, wayfinding beacons and heated pavements.

Find out more about Sidewalk Toronto › 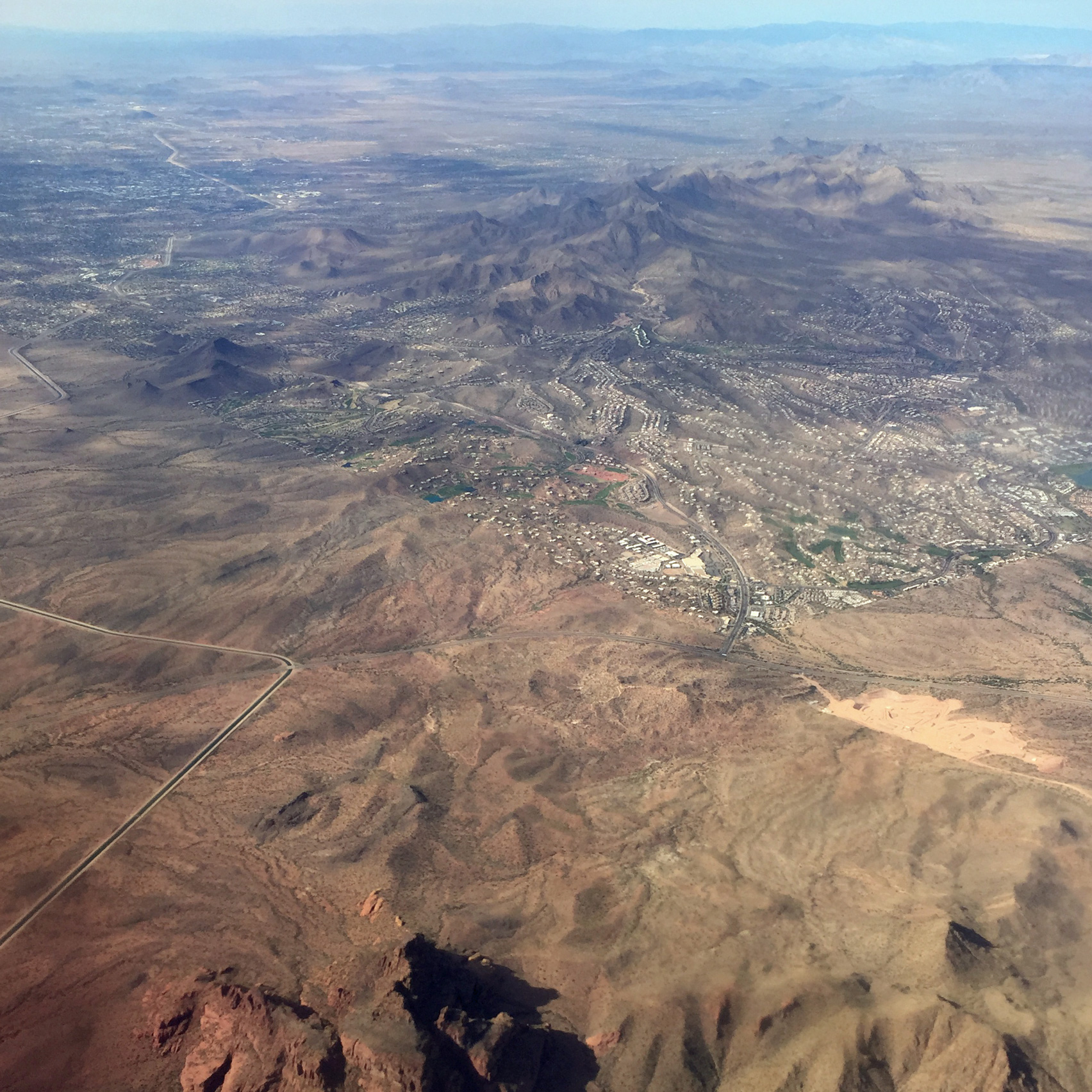 Bellmont by Bill Gates and partners

In 2017 it was reported that a company tied to the Bill and Melinda Gates foundation bought a huge patch of land west of Phoenix, Arizona, with the intention of transforming it into a city with high-speed internet, connected infrastructure and driverless cars.

Find out more about Bellmont › 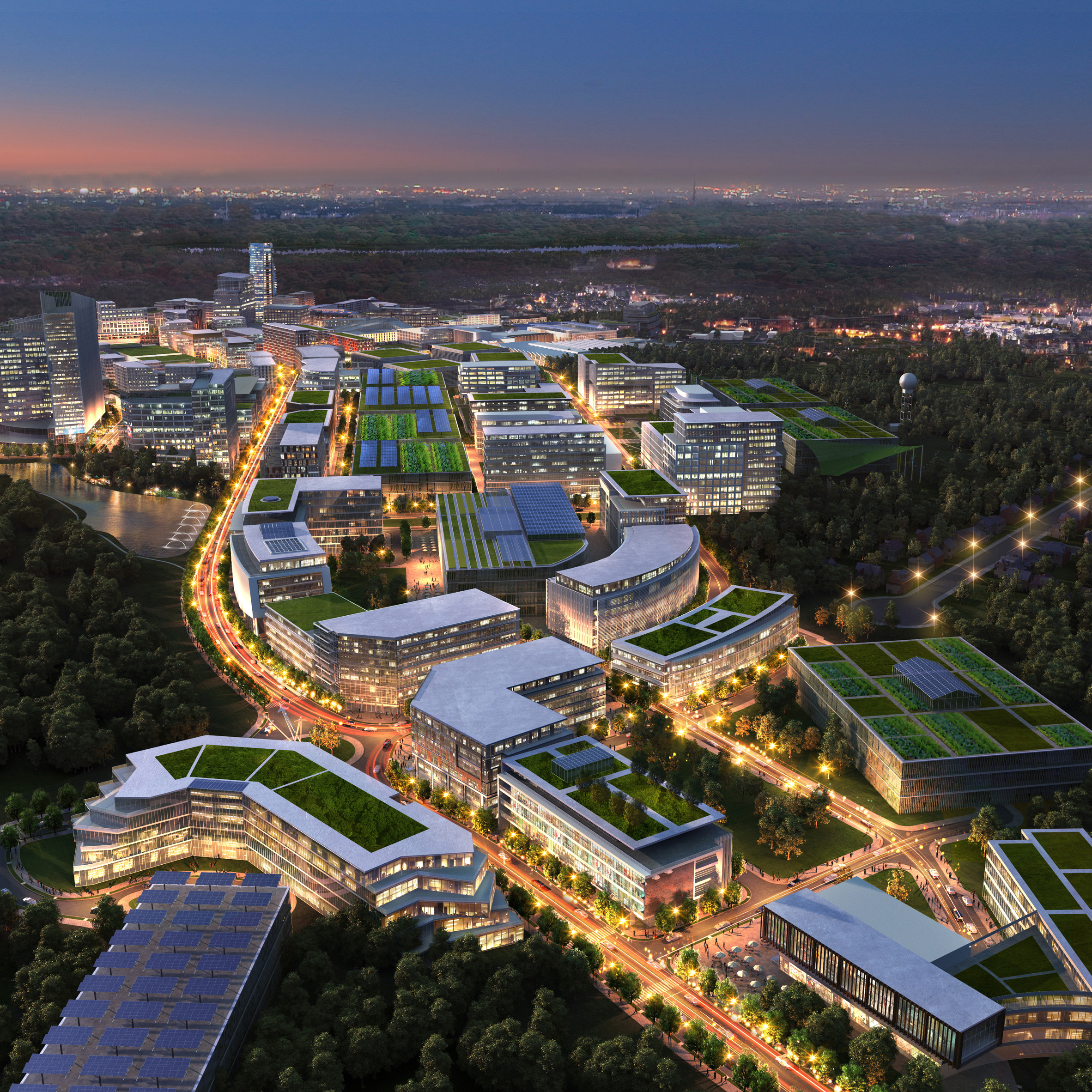 Boston-based Elkus Manfredi Architects and Sasaki Associates have masterplanned a city for a site located 12 miles south of Boston, which was formerly a navy yard.

Along with smart systems for collecting and sharing data, the firms intend the project to be a sustainable pioneer, with with autonomous vehicles and greenery integrated into buildings.

Find out more about Union Point ›

The post Five smart cities that are being proposed in North America appeared first on Dezeen.